NEW! Plug It In
LISTEN NOW!

“An intriguing guitar playing and singing, masterfully supported by a modern organ trio composed of synth bass, keyboards, and drums, with no electric bass.

Their modern arrangements result in a perfect marriage of innovation and tradition, creating an exceptional experience in compositions and sound.” 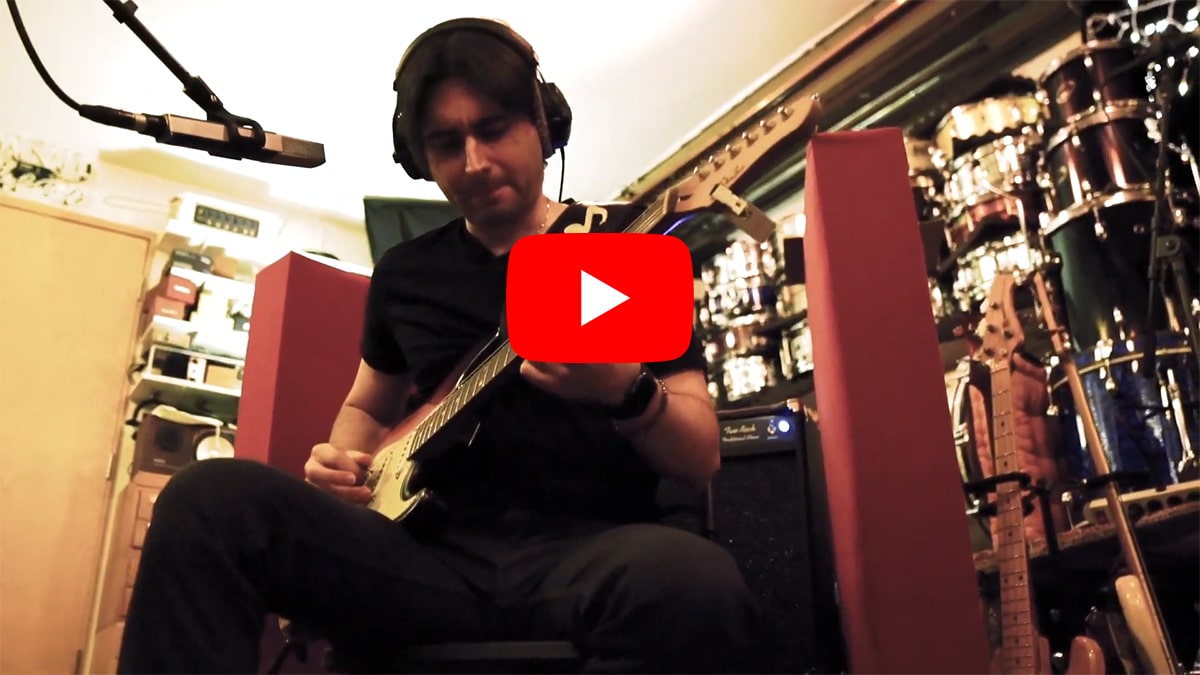 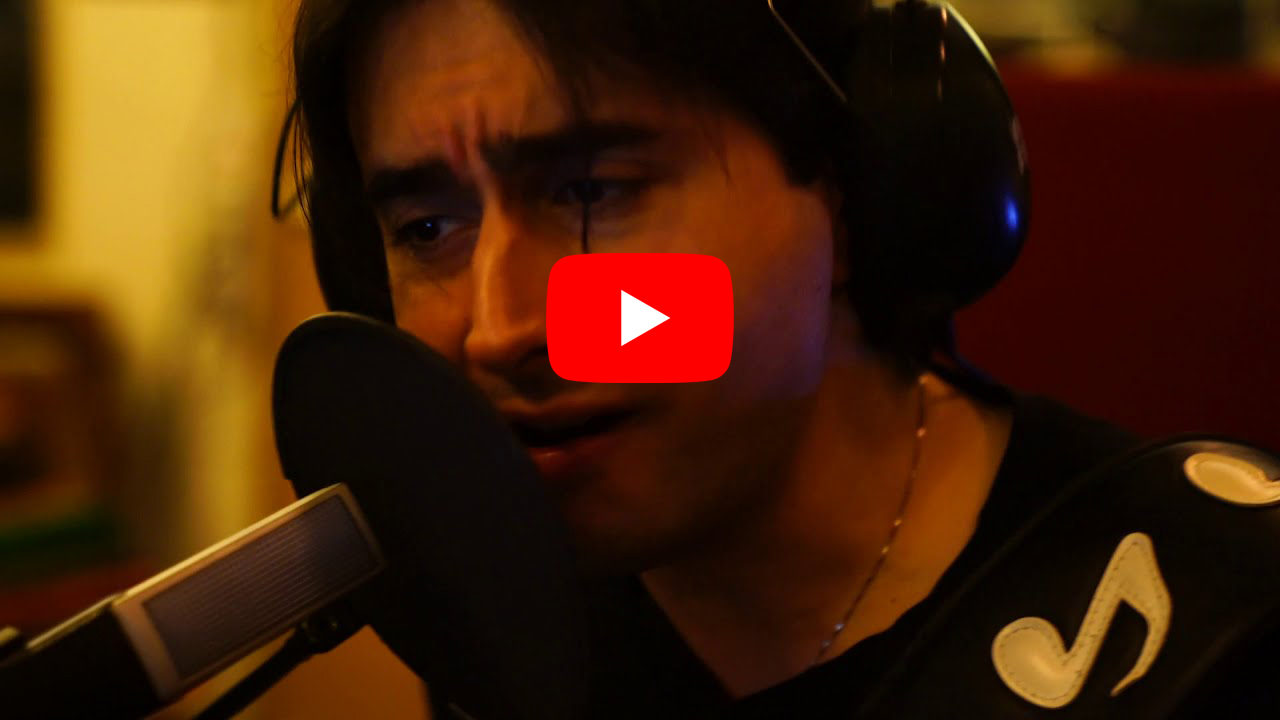 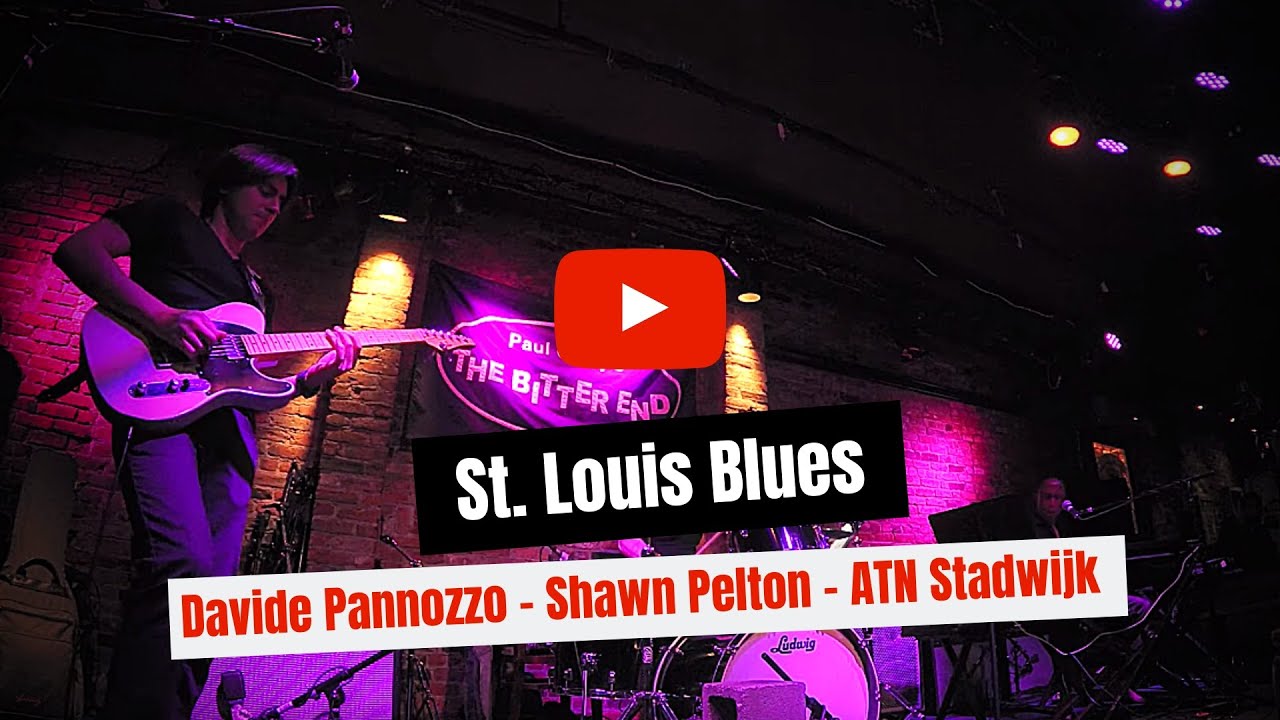 Davide Pannozzo has been described by critics as one of the most interesting artist’s of contemporary Blues guitar. His style is very much his own with splashes of Jeff Beck, John Scofield, Eric Clapton and Jimi Hendrix.

“There are very few artists these days that can inspire and are filled with inspiration and great ideas, Davide Pannozzo is one of them. When you first hear his music you know there is something special going on…” Will Lee (Late Show with David Letterman, The Brecker Brothers, 24th Street Band, …) 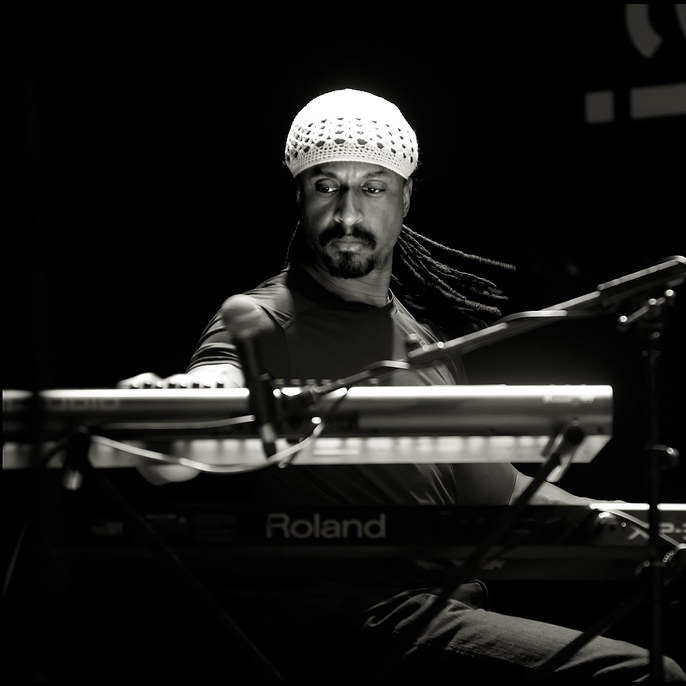 A.T.N. was born in The Netherlands where he was exposed to music at a very early age. As early as in pre-school and Kindergarten he was already performing at school and at events around town. When he was in his early teens his family relocated to Suriname in South America, where both his parents were born. He quickly established himself as one of the premiere keyboard players on the scene, and with his broad interest in styles work was never in short supply. After high school, he moved to Boston to study music at the prestigious Berklee Music College. His major was contemporary arranging.

After successfully completing his studies he moved to New York, which has been his home since then. He divides his time between recording/producing and performing live both in New York and around the world. 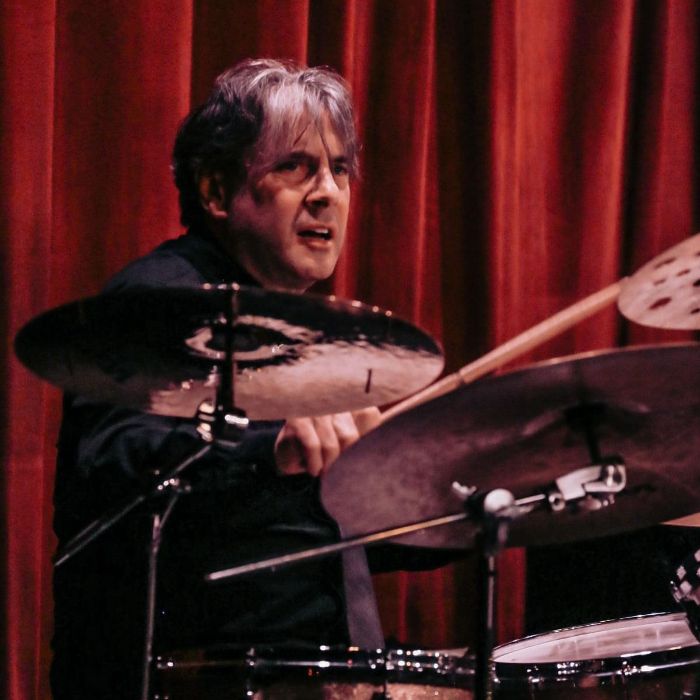 Clint de Ganon, from Hastings-on-Hudson, NY, started drum lessons at 6 years old. Before leaving high school, he’d studied with Sonny Igoe, been tutored by Mel Lewis, played for Buddy Rich, and was presented with drumsticks from Gene Krupa himself. His fate was sealed early on.

Clint went on to college for classical training with the timpanist and percussionist of the NY Philaharmonic.

To date, Clint’s played on over 1,000 recording sessions and over 75 tours.

For 7 years, Clint played drums with Hiram Bullock’s band, a power trio that featured the singing and playing of Hiram, Clint and legendary bassist Will Lee. The band made 5 recordings, and toured no less than 25 times.

Every year, Clint looks forward to the honor of performing as a guest soloist with the Colorado Symphony Orchestra.